Our Pro Shop is open to members at all times during the summer season and open to the public by appointment only. You will find everything for your golfing needs, including apparel, equipment, and other accessories such as gloves, balls, clubs, and golf bags.

If you have any needs during the winter season, do not hesitate to contact us. We are available to answer different requests for golf equipment.

If you need a specific product that we do not carry, our Pro Shop Team will be happy to find it and order it for you.

Our team of professionals will be pleased to welcome you and help you, whatever your needs are.

Products sold at the pro shop 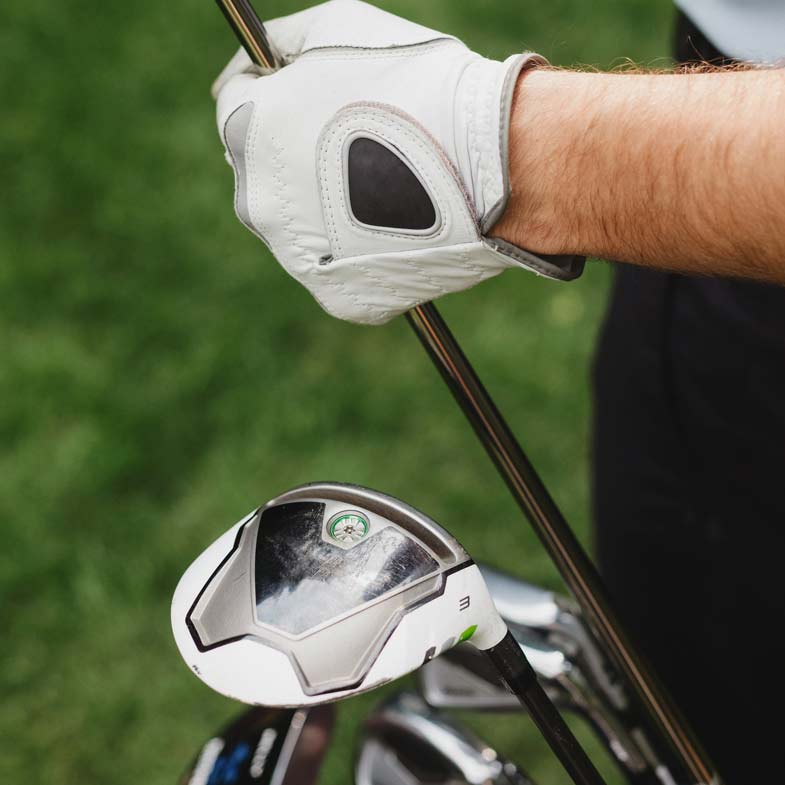 Our team of golf professionals

Our team of professionals, under the leadership of our Head Professional, Eric Mercier, offers golf lessons and tips to improve the game of golfers of all abilities.

We welcome two new staff members to our team for the 2021 season and we are confident that these new employees will be great additions to the team and will help us enhance your golf experience at Hillsdale! 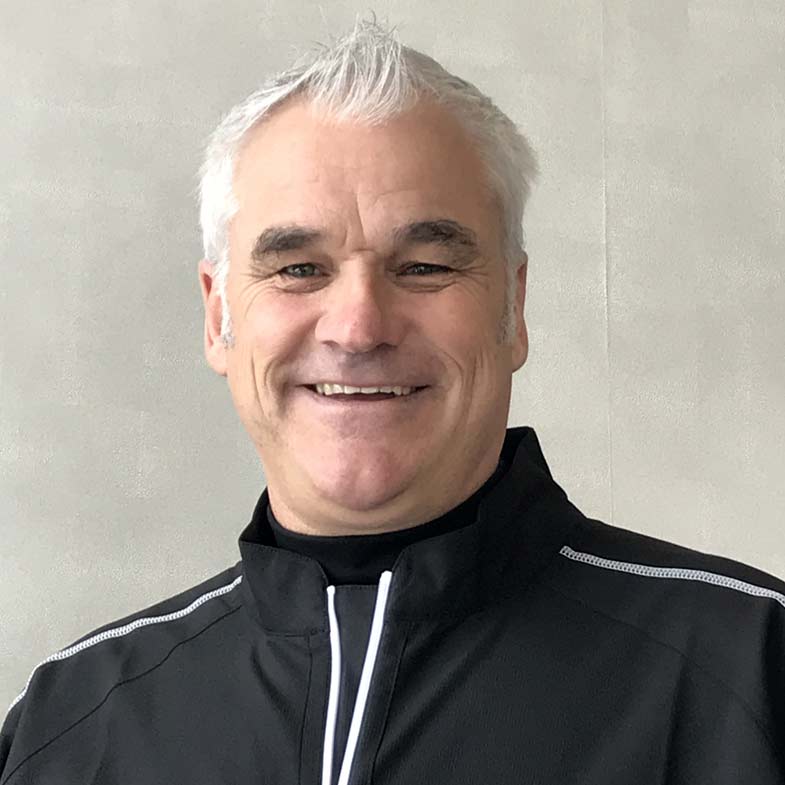 Since 2020, Eric has held the position of Head Professional at Hillsdale and he manages both the pro shop and the bag shop. He has been a member of our team since 2011, and a member of the PGA of Canada since 1998.

Eric’s professionalism and charisma have made him stand out over the years.
It is always a pleasure for him to chat with our members in order to offer them
the best possible tips for their golf game as well as ensuring
that golf operations run smoothly at the club. 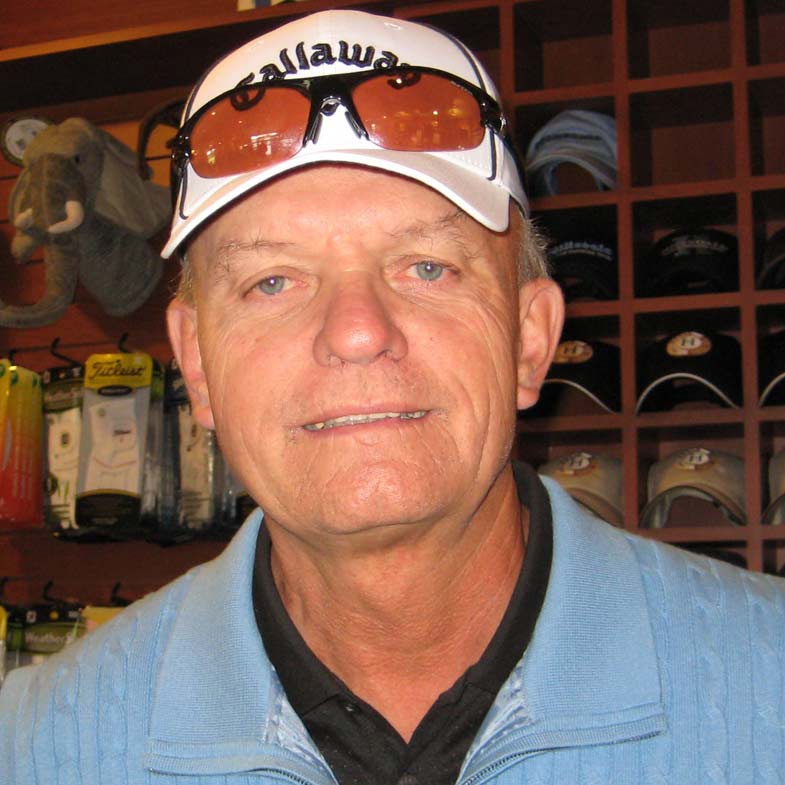 Gary began his golf career as a teenager, starting as a caddy. It was then that he discovered his passion for the game. He then applied for the position of Proshop clerk and quickly qualified to obtain his professional card.

Gary has held several positions in different clubs during his career, such as assistant professional and head professional.

A member of the Hillsdale family since 1996, he is back in the store this year for his 26th season with us and will be more than happy to assist you with all your golfing needs!

Gary is one of the most beloved members of the Hillsdale team. He considers long-time members to be family and loves to give them lessons along with the best service possible! 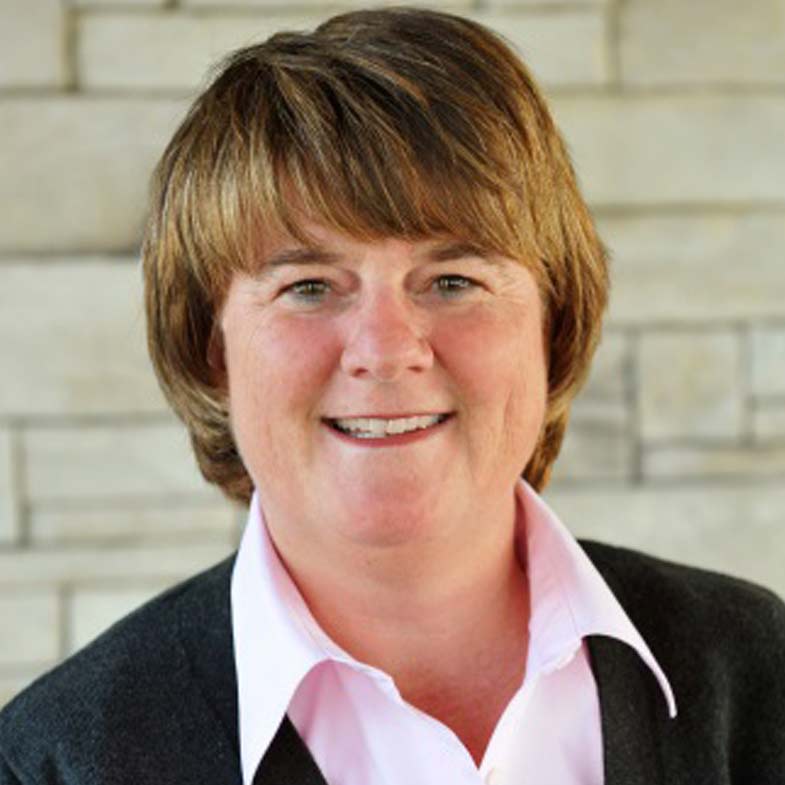 Anne has a very interesting background in the world of golf. She made the jump to the professional ranks in 1989 when she joined the European Women’s Tour. She started teaching golf in 1992 in Germany for players of all levels and she even owned a golf school at Erftaue Golf Club.

Upon her return to Québec in 2001, this outstanding teacher worked with several renowned golf clubs as an assistant, head professional, corporate clinic manager, and director of golf operations.

In addition to holding these important positions within various clubs, Anne is also very involved in the development of the sport of golf and she is constantly on the lookout for new trends in equipment and coaching.
Anne sat on the advisory committee for Nike Golf Canada from 2007 to 2009. In 2009, her exceptional work earned her the Québec PGA award of “Assistant of the Year”.

On the development side, she obtained her Level 1 certification from the Titleist Performance Institute (TPI) in 2011 before completing the Coaches of New Competitors (CNEP) certification program in 2012.

In 2020, Anne was elected as Director of the Board of Directors of the PGA of Québec. She is also a Class A member of the PGA and LPGA of Canada.

Beyond her performances and awards, this ambitious woman remains, above all, a passionate golfer who wishes to pass her passion and knowledge to all those who she meets on the course. We are fortunate to have her on the team! 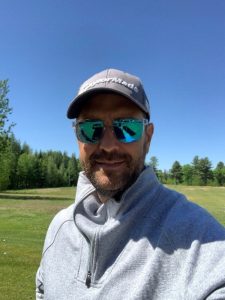 Marc-André obtained his PGA card in 2002 and began his professional career as an assistant-professional for Club de golf Le St-François. Afterwards, he joined ClubLink as an associate professional at Islesmere Golf Club for a few seasons. He was in charge of the Ladies’ Section and the Junior Program. In 2018, he moved to Golf Le Maitre in Mont-Tremblant as the associate professional. In 2019, ClubLink promoted Marc-André to Golf Manager at Club de golf Val-Des-Lacs. Following the sale of the club in 2020, he returned to Golf Le Maitre as the Head Professional.

Marc-André is a member of the Quebec PGA Top 25 professional development category for 2021.